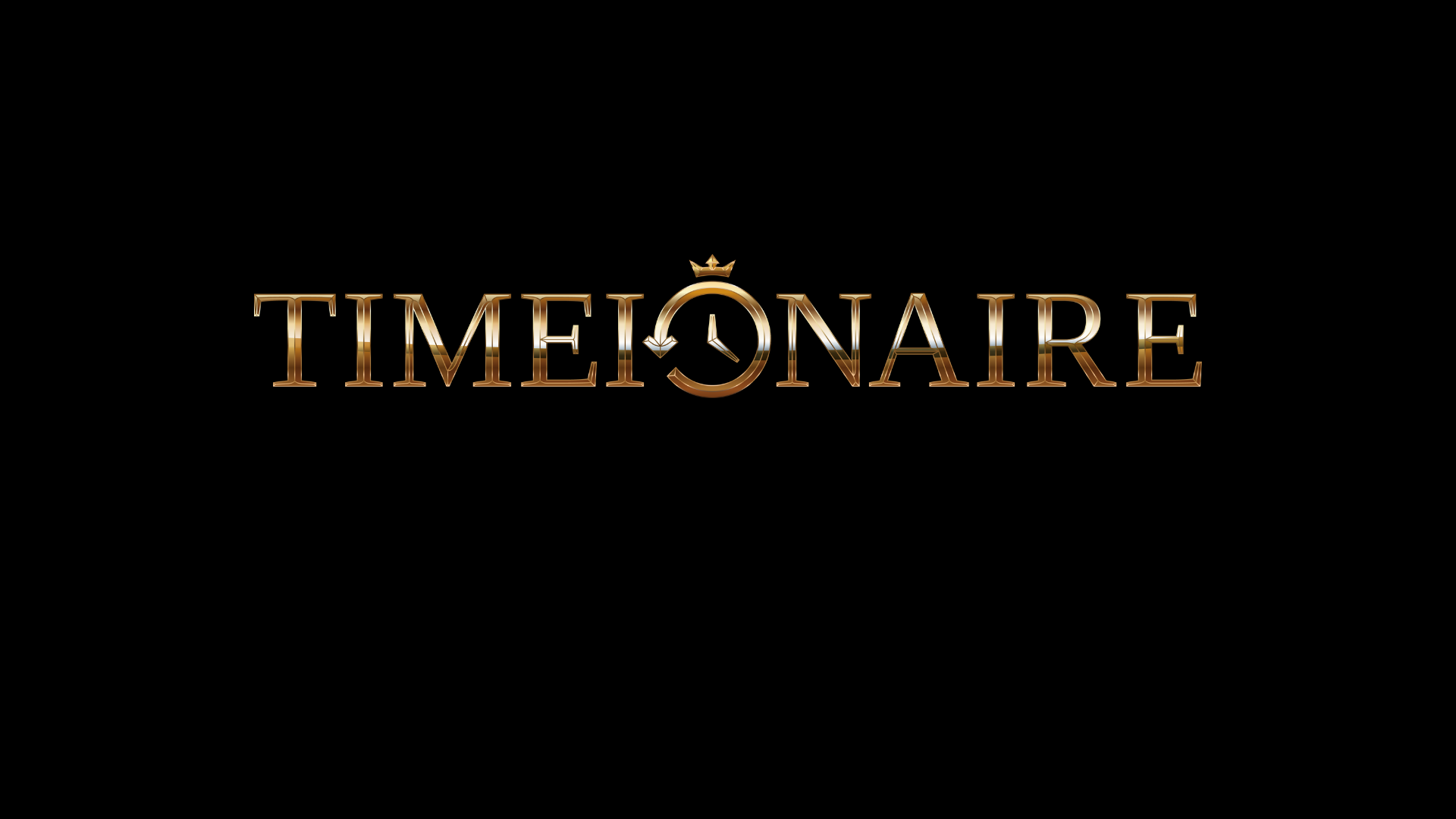 A PERSON WHO HAS TIME FOR EVERYTHING

Meet me on: Linkedin @DOMINIKSTANECKI 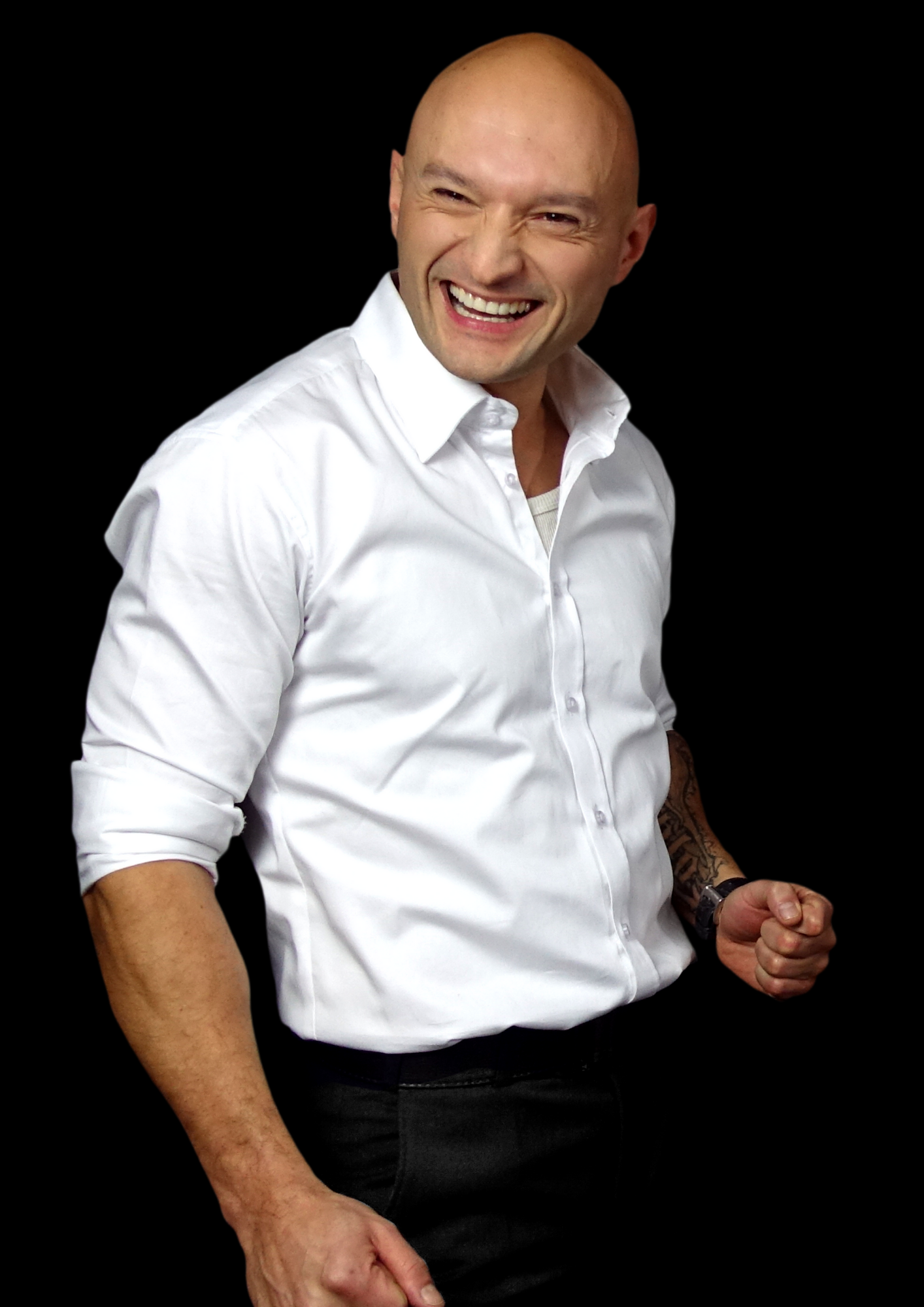 Now…what or who is a TIMEIONAIRE?

We all know the words millionaire and billionaire. The very first time in history the word “Millionaire” was used to describe a wealthy person, was for John Law (1671-1729), the founder of the Mississippi Company. It was a new term invented specifically to describe John Law’s level of wealth. A century later the word had to be slightly altered to “Billionaire" for John D Rockerfeller (1839-1937) after his net worth surpassed a billion dollars. Now, I’m not sure who the first “Trillionaire” will be. It might be Jeff Bezos, Elon Musk, Bill Gates, Jack Ma or the next unicorn whom we’ve yet to meet.

As appealing and rewarding as these titles are, they come with an unbelievable level of sacrifice, anxiety and superhuman discipline. For most a pipe dream, and for only a select few, they are titles which take years, decades, or even lifetimes to attain. In most cases, “Happiness” and gratitude aren’t felt until the goal is reached, and even then, fear and greed make it difficult to fully enjoy the reward. By choosing to become a TIMEIONAIRE, not only do you get to enjoy the process while pursuing whatever else your heart desires, but you also start to count things in the only currency that in the end is really worth counting…TIME.

If time is money then why don’t we have a single word that describes someone who has time for everything? (and NO, “unemployed" doesn’t count haha)  Well, here's where I come in. I’m fully aware of the fact that I’m not the first person in history to have reached their enough point and have an abundance of time, but since I’ve been obsessing over it for years, and no one has yet to claim the title of the first official TIMEIONAIRE, I took the liberty of asking our good friends at the Trademark office and they politely agreed and gave me the title. Now, thousands of others around the world have been mesmerized by the TIMEIONAIRE lifestyle and this book is my way of unveiling it to those who’ve yet to be swept away by it’s appeal.

MY MISSION/MY LEGACY: (psst, I’m going to need your help on this one)

I’ve always enjoyed playing with words, rhymes, and hybrids of phrases. I have a nickname for nearly everyone in my life including family, friends, clients and neighbors. I’ve always wanted to coin a phrase that would stick, or invent a word that would be commonly used in society. My ultimate goal is for the word to earn a place in everyday language. For it to have a positive meaning and become a lifestyle choice for people who want to live life to the fullest. I would be lying if I said that I wouldn’t be the happiest boy in the world if TIMEIONAIRE would end up in the dictionary and be synonymous with words like millionaire and billionaire. This is my mission, this is my ALL IN project, and hopefully the legacy I will leave behind me after my ticker has stopped ticking. 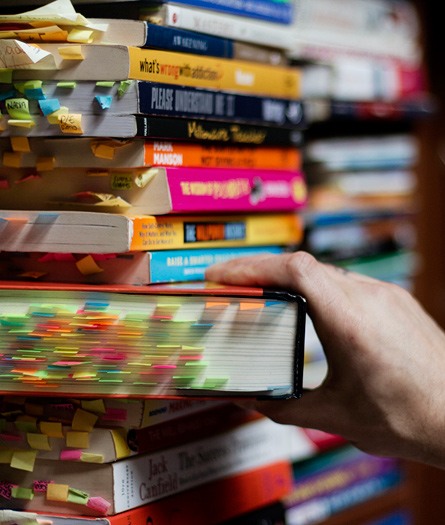 Study them IMPLEMENT THE BEST IDEAS INTO YOUR LIFE immediately

You are
your only limit